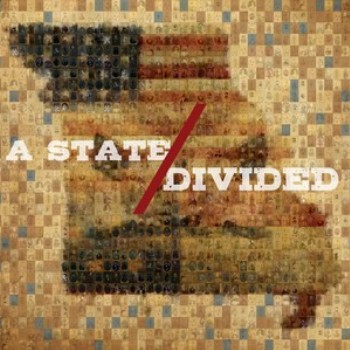 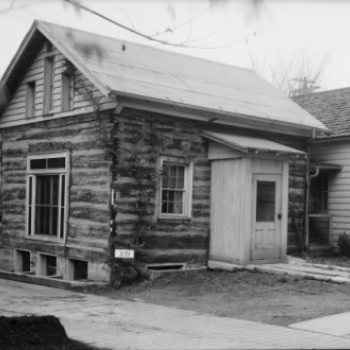 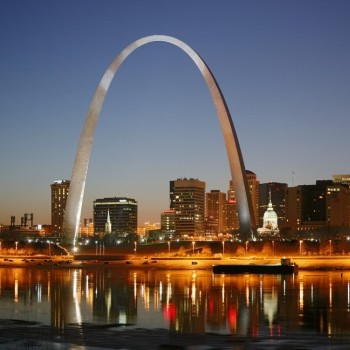 The history of Missouri begins with settlement of the region by indigenous peoples during the Paleo-Indian period beginning in about 12,000 BC. Subsequent periods of native life emerged until the 17th century. New France set up small settlements, and in 1803 Napoleonic France sold the area to the U.S. as part of the Louisiana Purchase. Statehood for Missouri came following a compromise in 1820 that allowed slavery. Settlement was rapid after 1820, aided by a network of rivers navigable by steamboats, centered in the dominant city St. Louis. The Civil War saw numerous small battles and control by the Union. After the war, its economy became more diverse, and railroads, centered in Kansas City, opened up new farmlands in the west. In the early 20th century Progressive reforms sought to modernize state and local government and minimize political corruption. During the 20th century, Missouri's economy diversified further, and it developed a balanced agricultural and economic sector. By the 21st century manufacturing was fading, as service industries grew, especially in medicine, education and tourism. Agriculture remained profitable, as the farms grew larger and fewer people lived on them.

Recipes from the Old West

The Missouri Compromise settled the question of slavery in the United States for many years. Its repeal would bring about conflict that would lead to the Civil War.

Historical books of Missouri and prominent figures in its history.

After the Louisiana Purchase, Thomas Jefferson sent a group of explorers to explore the new land and to find a quick water route to the Pacific Ocean. The group was lead by Meriwether Lewis and William Clark and was called the "Corps of Discover".

After Lewis and Clark returned from their journey west, pioneers and trappers began to move west in hopes of finding a better life. In 1812, Missouri became a Territory. William Clark was the first governor of the new Missouri Territory. By 1818 Missouri had 60,000 residents living in the Missouri Territory which allowed them to apply for statehood; however, being a slave state Missouri was rejected for statehood. In 1820, Henry Clay came up with the Missouri Compromise which allowed Missouri to become a slave state if Maine would join the Union as a free state. A compromise was made and on August 10, 1821 Missouri became the 24th state to join the Union.

Missouri and the Civil War

During the Civil War, Missouri was a border state that sent men, armies, generals, and supplies to both opposing sides, had its star on both flags, had separate governments representing each side, and endured a neighbor-against-neighbor intrastate war within the larger national war.

Missouri was initially settled by Southerners coming up the Mississippi River and Missouri River. Many brought a few slaves. Missouri entered the Union in 1821 as a slave state following the Missouri Compromise of 1820, in which Congress agreed that no other territory north of 36°30' (Missouri's southern border with Arkansas) could enter the Union as a slave state. Maine entered the Union as a free state in the compromise to balance Missouri.

By the end of the Civil War Missouri had supplied nearly 110,000 troops to the Union and at least 30,000 troops for the Confederate Army and additional bands of pro–Confederate guerrillas. There were battles and skirmishes in all areas of the state, from Iowa and the Illinois border in the northeast to the edge of the state in the southeast and southwest on the Arkansas border. Counting minor engagements, actions and skirmishes, Missouri saw over 1,200 distinct fights. Only Virginia and Tennessee exceeded Missouri in the number of clashes within the state's boundaries.

Number of counties: 114, plus 1 independent city

Missouri was named after a tribe called Missouri Indians; meaning "town of the large canoes"

In 1865 Missouri became the first slave state to free its slaves.